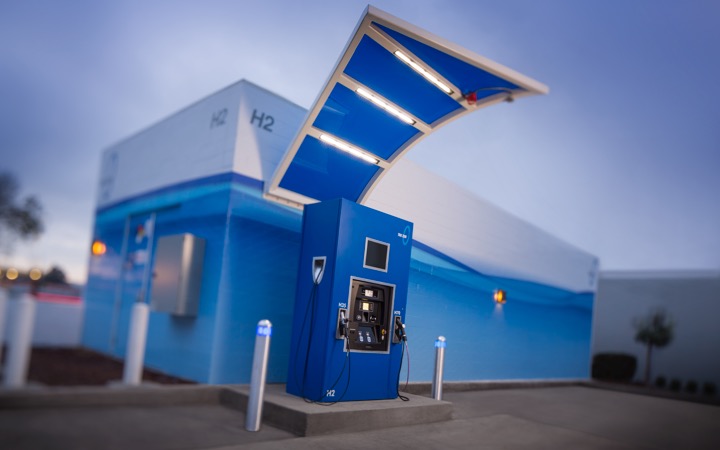 The achievement of a million miles comes as a result of automakers, including Toyota, Honda, Hyundai and Mercedes-Benz expanding their fuel-cell-vehicle programs.  Toyota has recently accelerated sales of its hydrogen-powered Mirai in California, as the hydrogen-charging network has also grown quickly.  Honda will begin selling its mass-production Honda Clarity in California this fall, after beginning retail sales of the car in Japan earlier this year. 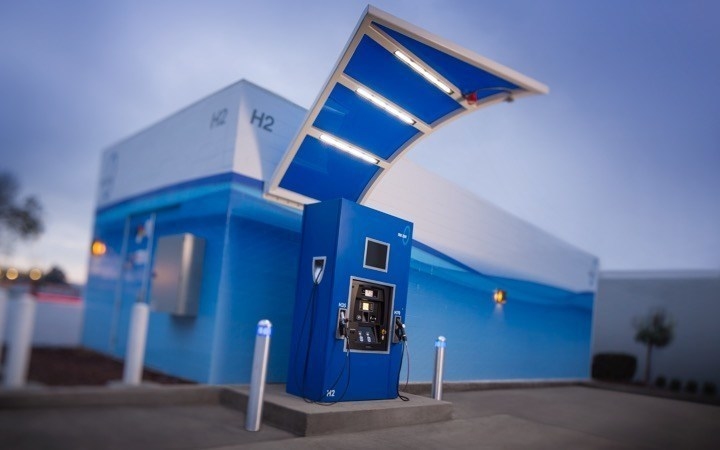 “We’re starting to see the real impact of what we set out to do two years ago,” said Joel Ewanick, founder and CEO of First Element Fuel, True Zero’s parent. “And that was to help get more electric cars on the road by making retail hydrogen readily available in California.”

Between November 2015 and May 2016, True Zero completed building 15 hydrogen stations throughout California, 14 of which are open for retail fueling.  The True Zero Network of hydrogen-charging stations spans from Lake Tahoe, through the San Francisco Bay Area and down into Santa Barbara, Los Angelesand Orange Counties, including a hydrogen-charging station off Interstate 5 at Harris Ranch which helps enable the drive between Northern and Southern California.

This first phase of the True Zero Hydrogen Network was developed as a result of grant funding from the California Energy Commission as well as additional funds provided by Toyota, Honda, the South Coast AQMD and the Bay Area AQMD.  According to Ewanick, “this achievement was made possible by our funding partners and the overall vision and commitment of the State of California.”

“The Energy Commission is pleased to provide some of the funding for development of these hydrogen-refueling stations,” said California Energy Commissioner Janea A. Scott. “Celebrating the milestone of having more than a million fuel-cell-electric vehicle miles driven on California’s roadways demonstrates the progress this market has made in only a few short years. Making the transition to zero-emission vehicles is an important part of California’s strategy to achieving our federal clean air standards and ambitious climate goals.”

“We set out to show that a hydrogen-electric vehicle can be a true replacement for a gasoline engine, to be seamlessly driven throughout California with just four-minute stops to charge along the way,” added Ewanick.  “Now we’re seeing it catch on and people have driven more than a million miles in their fuel-cell vehicles, using our network to fuel up.”

Since opening for retail customers, the True Zero Network has performed more than 6,300 vehicle fills totaling more than 15,900 kilograms of hydrogen.  That translates to more than 1,000,000 zero-emission miles driven by hydrogen electric cars powered by True Zero.

Additional photos can be found at https://www.truezero.com/images/